This  solo work is included here even though it has only ever enjoyed one previous outing – and that as a staged reading!  However, I do envisage that it will return in 2021-22. 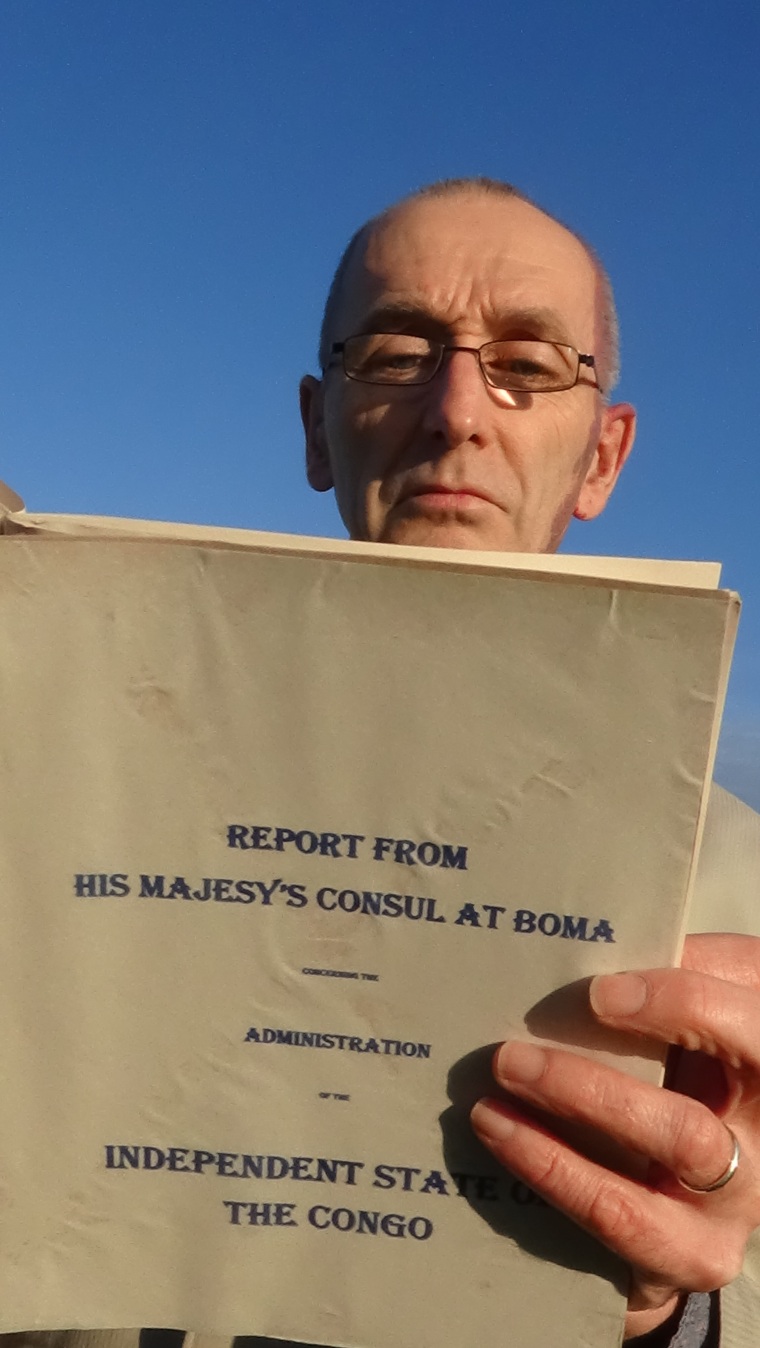 In 2016, I was commissioned by Irish Art Oslo to create a work that would reflect on Roger Casement’s lesser known career as a human rights rapporteur in the Belgian Congo.  Casement is remembered in Ireland chiefly for his role in a failed arms importation venture during the 1916 Rising.  He was tried in England for treason and duly hanged in August 1916, some months after the Dublin executions of the leaders of the rebellion.

What has been less widely documented is Casement’s previous role as a pioneer of modern human rights rapportage, in the Belgian Congo and later Peru, reporting to the British government. This drama is set in his prison cell, the evening before his capital trial for treason begins.  Over the course of the night, he reflects on his experiences in the Congo 13 years earlier, and traces his journey from loyal servant of the British Empire to its avowed enemy.

The work was performed as a staged reading in the Nobel ‘Mirror Room’ at the Grand Hotel in Oslo in November 2016.

It is hoped to revisit this show for special performances in 2021-22.  To enquire click here.